As a northern suburb of Metro Detroit, Southfield shares part of its southern border with the city of Detroit. The city was originally part of Southfield Township before incorporating in 1958. The autonomous city of Lathrup Village is an enclave within the city of Southfield. The city is home to the Southfield Town Center complex, which includes five interconnected office buildings. Southfield is a commercial and business center for the metropolitan Detroit area. Several internationally recognized corporations have major offices and headquarters in Southfield, including the North American headquarters of Veoneer, Huf Hülsbeck and Fürst, Denso, Peterson Spring, Federal-Mogul, Lear, R.L. Polk & Co., International Automotive Components, Stefanini, Inc. and Guardian Alarm. Today, more than 100 Fortune 500 companies have offices in Southfield. Source: Wikipedia 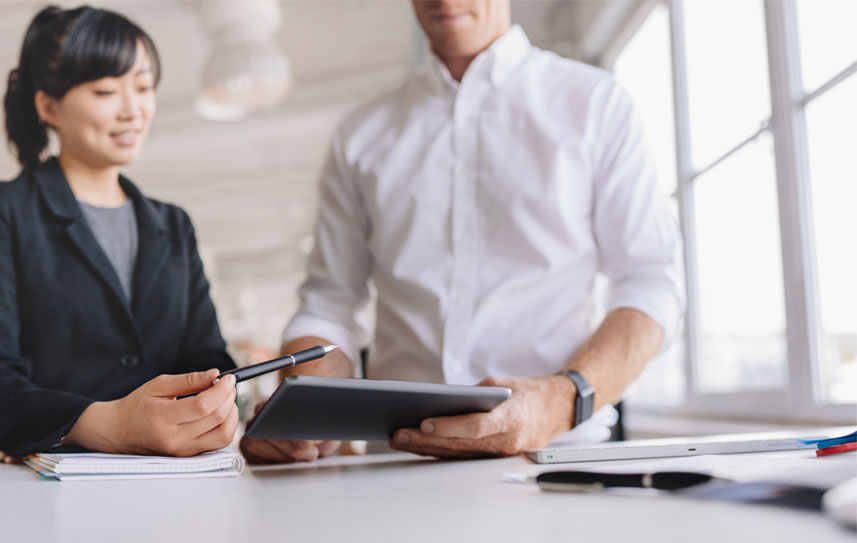 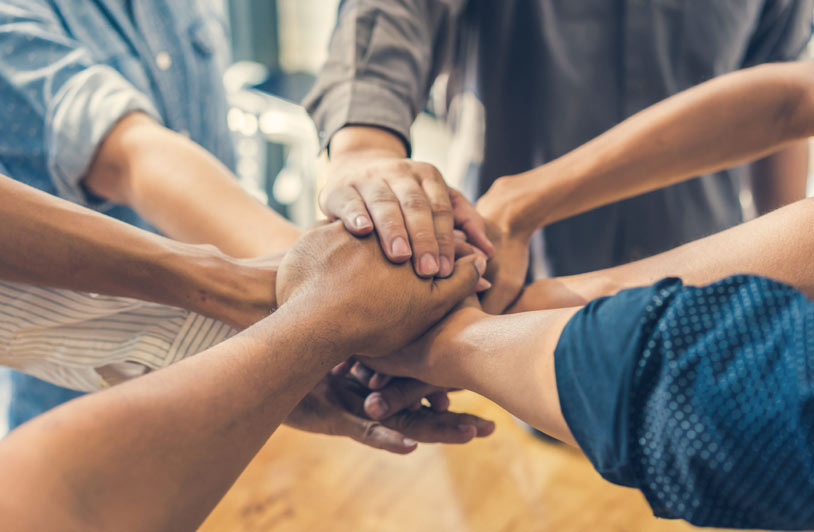